Whether surrounded by unframed posters of pop stars on eroded wallpaper in a DIY bedroom studio or the glittering, platinum record-swathed walls of a recording sanctuary, musicians tend to create inside. The motif of interiority in music production is most inherent for electronic producers. These artists create in the digital realm, producing in DAWs, cocooned by their laptops.

Music studios and their equipment are, of course, essential. You cannot produce a body of work without them. You can, however, reshape a song’s music skeleton. Even without instruments, mics, or digital consoles boasting more lights than Star Trek’s USS Enterprise, there’s a method. You can do so with biomusic.

The Sounds of Nature

Biomusic is rooted in non-human sounds. Anything which occurs naturally is game. Think of the sublime sway of a summer breeze, the mesmerizing murmur of a cricket’s wings, the calming crackle of a midnight campfire, or the spellbinding songs of whales deep in the North Atlantic.

These ubiquitous sounds are the subliminal inspiration for much of the music we hear. Shouldn’t producers utilize them more? Elements of biomusic predate any instrument or recording device. Not using them is putting the cart before the horse. 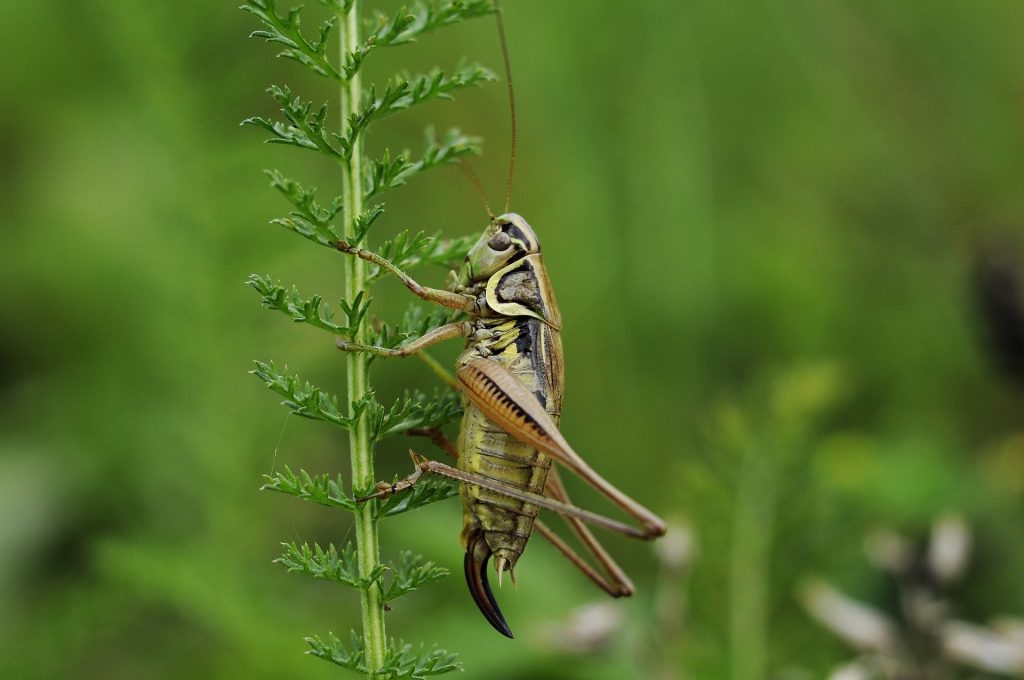 The benefits of biomusic are as boundless as the universe that generates them. Biomusic is raw and real. It stirs the mind of the listener, tossing them into a nostalgic state of inertia. The beauty of biomusic lies not only in its allure but also in its accessibility. One needn’t be a Grammy Award-winning composer to capture sound. Simply step outside, pull out a smartphone, and press “record.”

Biomusic is raw and real.
The beauty lies not only in its allure but also in its accessibility 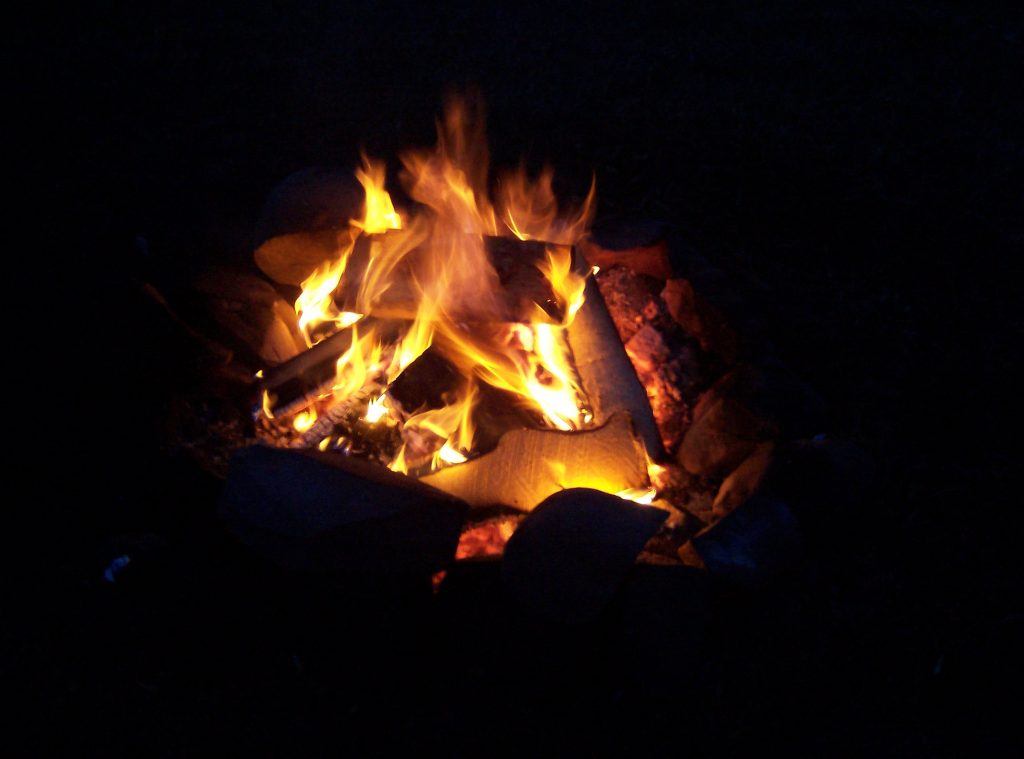 Take Finneas O’Connell, who harnessed and manifested biomusic to a staggering five Grammys. Those awards came in 2019 for his ballyhooed production efforts with his sister, the barnstorming Billie Eilish. A true bedroom producer before his breakout, one can tell he’s deeply inspired by the world around him.

During a February 2019 interview with Jimmy Fallon, O’Connell walked the host through some of his hits, illuminating their biomusical components before a shell-shocked audience. He explained that he brings an iPhone or pocket-sized recorder everywhere he goes. If he hears an interesting sound, he’ll capture. Later in the studio, O’Connell will ask himself, “I wonder how I can use that.”

One of those noises was the grating sound of a tooth drill Eilish recorded during a visit to the dentist. You know the sound—the one that belongs not in a lollipop-laden dentist’s office, but a Texas Chainsaw Massacre sequel.

By integrating that toxin of a tone into Eilish’s smash single “bury a friend,” O’Connell proved he can manipulate even the most cacophonous examples of biomusic into something beautiful. O’Connell also isolated the chattering sound of a crosswalk signal he recorded in Australia. This he implemented as hi-hats in the Billboard Hot 100 chart-topper “bad guy.” The latter technique made Questlove, fabled drummer of The Roots, drop his jaw as if witnessing a grizzly bear.

O’Connell’s methods are a microcosm of why biomusic is so special. On any given day, you can walk out your front door and hear something wholly singular: sui generis to your ears. Using that sound as the building block of a new song renders the final product.

Biomusic is likewise beneficial to the music business. Want to truly avoid copyright issues? Sample the hum of a bumblebee like Bioni Samp, a beekeeper moonlighting as a DJ and producer. He proves beauty is in the eye of the bee-holder by creating electronic music via recordings of his hives.

Even better, killer bees aren’t capable of suing you for copyright infringement. The unrelenting sting of a lawsuit would dwarf the fleeting pain of one of their barbs in your forearm.

Want your music to stand out to a record label? Sample the hypnotic warbling of songbirds like renowned electronic producer Totally Enormous Extinct Dinosaurs. He used ambient recordings of local birds to craft a scintillating indietronica EP, I Can Hear the Birds.

Moreover, acquiring biomusic samples is completely free. This could save you hundreds of dollars on overpriced plugins and hackneyed sample packs.

At the Heart of Lo-fi

Despite what some may think, biomusic is not esoteric. Whether blatant, like the roar of a lion, or subtle, like the rustling of a leaf, biomusic is universal music. Look no further than the popular Lo-fi style and its many sub-genres, like chillwave.

Lo-fi challenges the norms, utilizing elements otherwise undesirable or unnecessary in a final mix. These tones often include cassette deck hiss or the crackle of a vinyl player.

Elements like these appear in today’s omnipresent melancholic beats. They pervade hip-hop and R&B while bulldozing boundaries. Producers Nosaj Thing, [bsd.u], and eevee are among the corps d’elite of Lo-fi and finding increasing success. Biomusic serves as the cornerstone of their respective sounds.

Open a window. Crack a door. Close your eyes to home in on the sounds that engulf you and zero in on their cadence.

If you find yourself tapping your foot, all you have to do from there is capture the sound and crystallize it. That’s Biomusic. 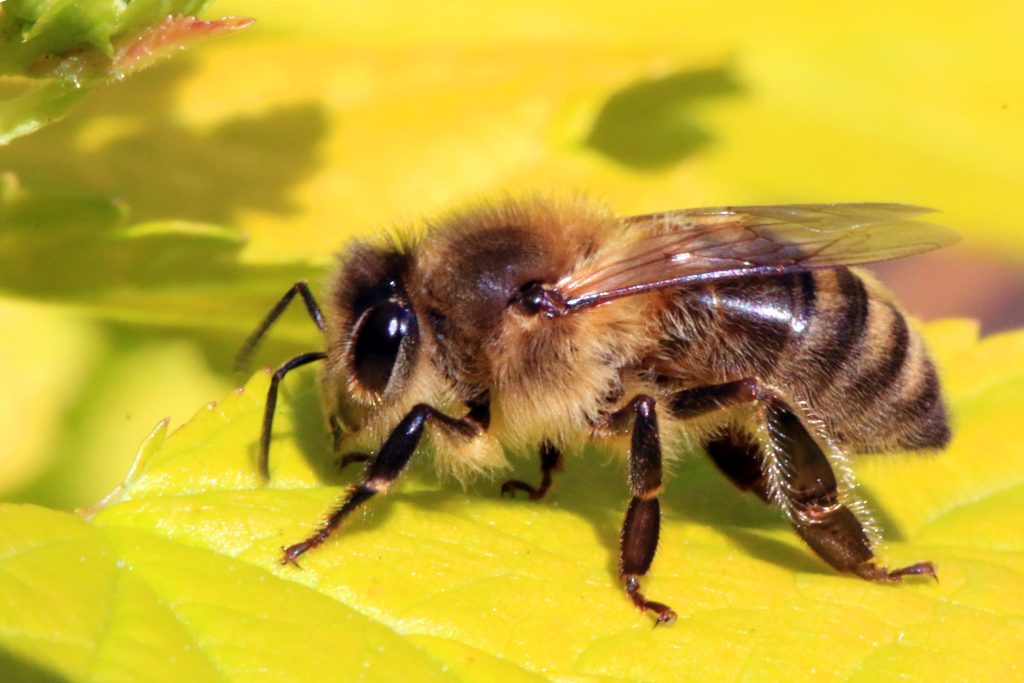 Jason is the Editor-in-Chief of EDM.com. He also DJs and produces electronic music under the moniker Fluencee.